Qionglin Village is located in the center of Kinmen Island. It has been an important military strategic base since ancient times. It is also a must-have for the ancient official road of Jinmen. It is also the hub of today's transportation, just in the throat of the Eastern Peninsula and the Western Peninsula. According to the title deed of Qionglin Caijia, the whole four of Daqionglin are: east to Shitoutou, in the Taiwu Mountainous Area; south to Shen Taiwu, the former Guohai Mountain; the west to the back Panshan; the north to the Houjiang Pudong Dagang. From the north to the south of the Qionglin Plain, there are confluences such as Zhonglangou, Xiaojingxi, Shaxigou, Mudanxi, and Wujiu Rushangou. The scope of Qionglin Village generally includes the area north of Huandao North Road, north of Boyu Road, and a wind lion in the north and southwest corners. It is an obvious boundary for the development of the village. 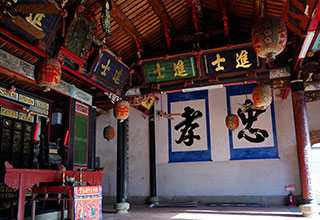 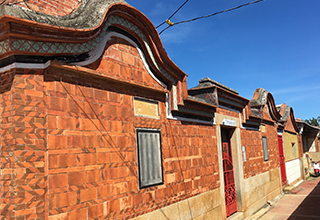 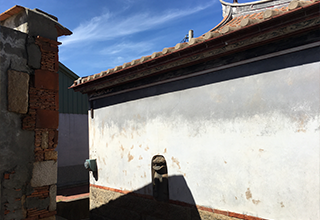 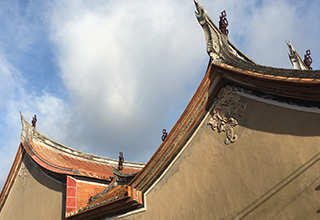 Qionglin is located near the north coast of the central bee waist of Kinmen Island. At the time of the opening of the island, the island was surrounded by trees. From the Qingshanping (now Shuangru Mountain) area, I saw a piece of wood. Cover, so everyone called the name of the village "Pinglin". After the middle of the Ming Dynasty, the Jinmen Branch was joined by the people, and the humanity was prosperous, especially with Qionglin Yili as the most. During the Tianqi period, Qionglin Jinshichen was the official in the DPRK, and Emperor Zongzong inquired about the origin of the minister, and the minister informed him as Jinmen Pinglin. The emperor thought it was inappropriate, because it was changed to Qionglin because of its humanity and Wei, so there was the slogan of "The name of the prince," but for centuries, the people of Kinmen still called it Pinglin instead of changing.

The Jinmen County Government proposed the “Jinlin County Qionglin Reconstruction History Field Industry Innovation and Management Penetration Project” case to accelerate the implementation of industrial innovation and management training in the historical reunion of Jinmen Qionglin. In order to encourage the Qionglin gathering industry and the aspiring young people to join in the development of the settlement culture and creative industry and the development of the culture, this case will be activated by the settlement design system, the settlement of the cultural management, and the settlement of traditional culture and art education. Re-create the foundation of the historical scene of Qionglin's settlement, cooperate with the history and culture of the Jinshi Zongtang, the natural ecological tourism resources and the military theme of the civil defense of the battlefield, promote the Qionglin cultural and creative industries and tourism marketing, and encourage the development of the cultural and creative industries in the region.